We are Danehouse, a high quality independent photography company based in Manchester, UK. We provide a tailor-made approach to our clients in producing world-class sports and portrait photography for advertising, editorial, sports events, sponsorship and PR.

Alex Livesey is one of the top-ranked professionals in the UK with over 28 years of experience.

Several years ago, after a successful career at Getty Images, Alex moved to a new career challenge and created Danehouse as his own photography business.

Alex’s work has appeared in publications around the world including: Time Magazine, Sports Illustrated, L’Equipe, Stern, ESPN Magazine, Observer Sport Monthly, The Independent Magazine and Sport Magazine UK along with regular usage in many of the world’s leading newspapers. His images have even been published on Royal Mail first class stamps during the 2012 Olympic Games to commemorate the Great Britain Gold medal winners. 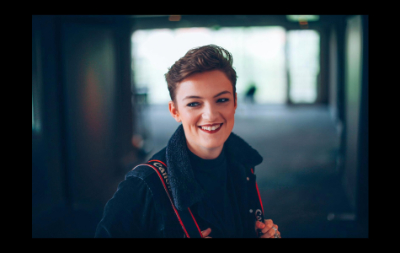 Chloe is a young talented photographer. Her interest in photography started whilst she was studying at university and has now become her passion and full time career.

Chloe began her sports photography career covering a diverse range of sports, including polo, rowing and boxing. In 2017, she joined Danehouse as a junior photographer and began covering Premier League football.

The highlights of Chloe’s career to date are the 2019 Champions League Final in Madrid and being part of the All England Lawn Tennis Club photography team at Wimbledon.

A big part of Chloe’s work is dedicated specifically to women’s sports. Chloe regularly covers women’s football including the Women’s Super League and England International matches for the FA. She has closely worked with the Manchester City Women’s team and has been employed as the team photographer for the England Lionesses. Chloe continues to expand her portraits portfolio of various female footballers and athletes. Her most recent collaboration was with Team GB’s Taekwondo athletes Jade Jones and Bianca Walkden.